While walking through the market in Samarkand recently we came across tables laden with something we hadn’t seen for quite a while – rhubarb, those colourful stalks that instantly evoke childhood memories of rhubarb crumbles served with custard. In Samarkand, the favoured way to eat the stalks is raw.

Rhubarb is a classic harbinger of spring, with its short growing season over by summer. Often thought of as a fruit because of its use in puddings, complete with lashings of sugar to counteract its tartness, these stalks are in fact a vegetable.

Rhubarb has a long history in Chinese traditional medicine. It started to be imported into the west, where it was prized for its medicinal properties, along the Silk Roads in the 14th century. Transport costs, along with its popularity and relative scarcity, saw it command a higher price than cinnamon, saffron, and opium at one point.

Its high price spurred efforts to localise its cultivation and by the 18th century it was being successfully grown in Europe. The edible stalk’s greater availability, combined with the arrival of affordable sugar, led to it becoming a culinary staple in the world of desserts.

Rhubarb also has its uses in savoury dishes with its sharp flavour adding an interesting note to a lentil dhal. We served our dhal with a fruity plov and some flat bread. Any leftovers can be mixed with chickpea flour to make a fritter as part of an unusual brunch.

With no end in sight to the COVID-19 pandemic – infections continue to rise steadily here in Kazakhstan, averaging around 1500 new cases a day over the last week – it’s time for some more culinary escapism. We’re transporting our taste buds to Sri Lanka for our take on string hoppers, a super tasty noodle, dhal and chutney combo.

It’s usually served for breakfast on the island, but in our opinion it also works really well as a main meal. Our version features some locally sourced kespe, or noodles, as we couldn’t find red rice noodles in our local supermarket (!) and a dhal made with mung beans –  check out KCC’s dhal recipe here (simply replace the red lentils and pumpkin with 200 g mung beans – soak the beans for 3 – 4 hours before cooking). 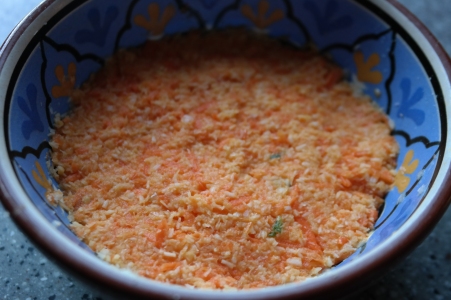 The sambol, a quick and easy chutney, is an essential part of the string hopper experience. It saves on waste, as you can use the dried coconut left over from making the coconut milk for the dhal – click here for our coconut milk recipe. 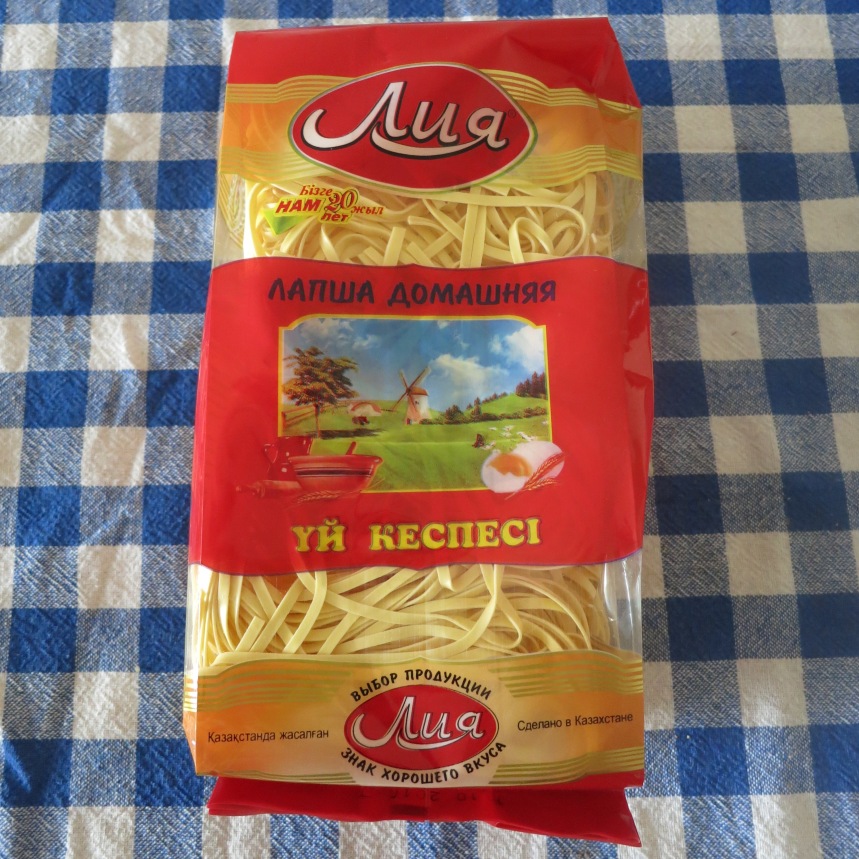 On these chilly, wintry nights there’s nothing better than a bowl of dhal, the Indian subcontinent’s beloved lentil-based comfort food, to warm you up. We’ve added some chunks of roasted pumpkin that blend perfectly with the red lentils, whilst adding a hint of sweetness to the rich, spicy blend.

In Sri Lanka, where Knidos Cookery Club has just been on a foodie fact-finding mission, dhal (also spelt dal or daal) is a mainstay of the island’s signature curry and rice dish. It’s served any time of the day – it was particularly good served with string hoppers, little nests of steamed rice noodles, and coconut sambol (grated coconut with chillies and lime juice) – a popular breakfast on the island.

Dhal can be a meal on its own when served with rice or flatbreads, or try it alongside a selection of your favourite vegetable curries. It’s a dish that tastes even better the next day when the spices have been left over night, allowing the different flavours to mix and mingle.